What is an Isle of Man PEP…and why should you (or I) care ? 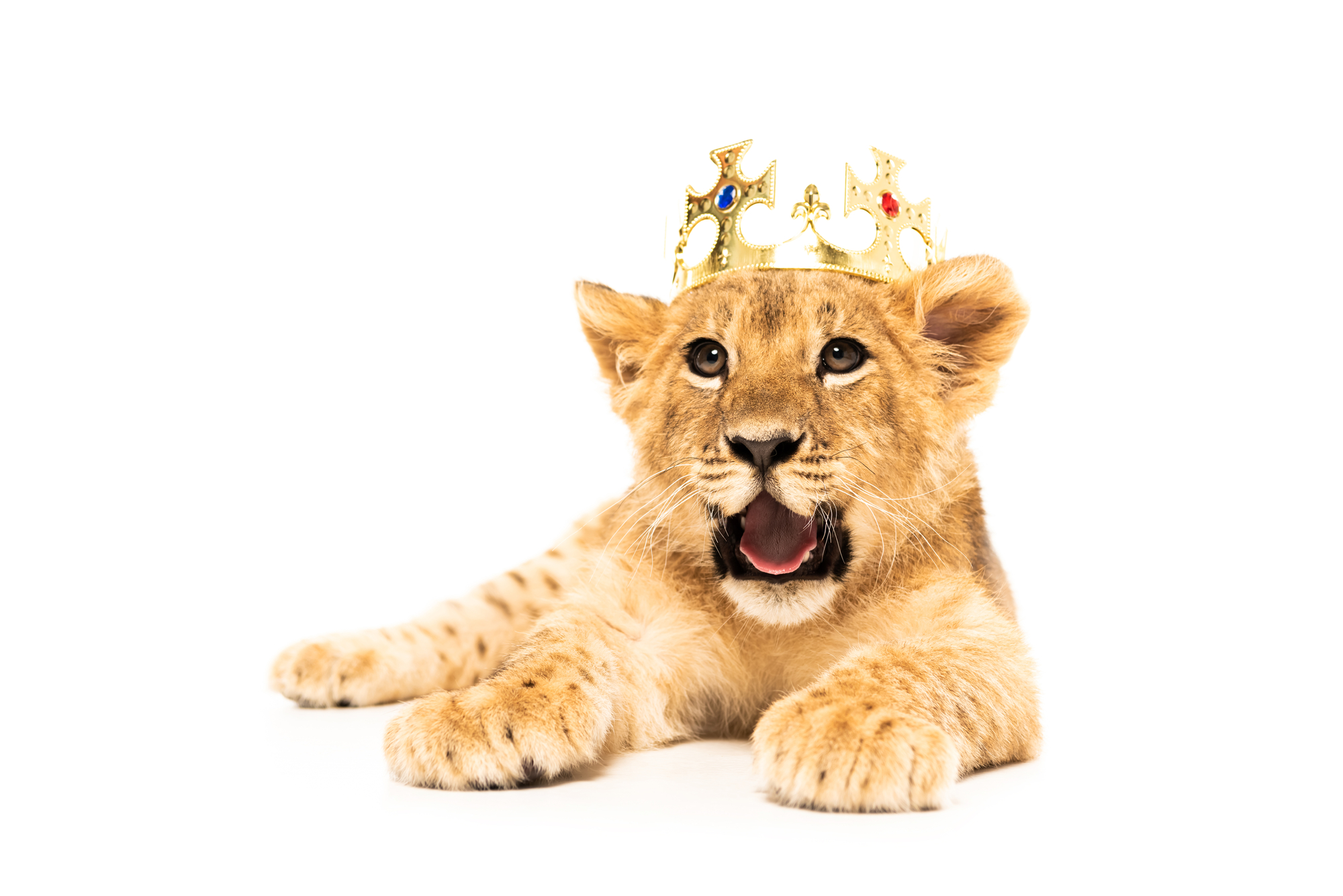 What is an Isle of Man ‘PEP’ (Politically Exposed Person) ?

In layman’s terms –  under Isle of Man law a ‘PEP’ is someone who is or has been appointed to ‘prominent public function’.

Politicians are the obvious and most cited example, but judges, senior members of the armed forces, diplomats and high ranking civil servants are PEPs as well.

Please note that the family members and ‘close associates’ of an Isle of Man PEP are also considered to be PEPs themselves.

Why do we care about PEPs in the Isle of Man ?

Businesses in the regulated sector (‘Relevant Persons’), such as financial services businesses and other regulated businesses (such as accountants and lawyers) ‘care’ about PEPs because people in prominent public positions may be susceptible to bribery and other forms of corruption and therefore are generally considered to present a higher risk of money laundering.

The Isle of Man Anti Money Laundering laws recognise this and therefore require regulated businesses to take special measures to deal with the enhanced risks that PEPs pose.

If you are an accounting client or if your business is local domestic services and you have asked us to set up a company then we will have asked you about your PEP status.

What special measures are required to be taken by Isle of Man regulated businesses (‘Relevant persons’) in respect of PEPs ?

The AML / CFT code (Code) sets out the legal obligations placed on ‘Relevant persons’ in the Isle of Man.

The part relating to PEPs is set out in s14. It is worth a detailed read but in summary it requires ‘Relevant Person’s to :-

s15 of the Code sets out circumstances where Relevant Persons should conduct ‘Enhanced customer due diligence’ and it requires that this is carefully considered where there is a business relationship or occasional transaction with a PEP .

What are domestic PEPs in the Isle of Man ?

…all other PEPs are ‘foriegn’ PEPs

Formal definitions of PEP under Isle of Man law.

Politically exposed persons are defined in paragraph 3 of the Code and include natural persons who are or have been entrusted with prominent public functions and their immediate family members and close associates. This definition would include royal families as persons entrusted with prominent public functions. The Code definition is to be found on page 9 but is reproduced in full below:

“politically exposed person” or “PEP” means any of the following —

(a) a natural person who is or has been entrusted with prominent public functions (“P”), including —

(i) a head of state, head of government, minister or deputy or assistant minister; (ii) a senior government official; (iii) a member of parliament; (iv) a senior politician; (v) an important political party official; (vi) a senior judicial official; (vii) a member of a court of auditors or the board of a central bank; (viii) an ambassador, chargé d’affaires or other high-ranking officer in a diplomatic service; (ix) a high-ranking officer in an armed force; (x) a senior member of an administrative, management or supervisory body of a state-owned enterprise; or (xi) a senior member of management of, or a member of, the governing body of an international entity or organisation;

(b) any of the following family members of P, including —

(c) any natural person known to be a close associate of P, including —

DISCLAIMER; THIS ARTICLE IS A GENERAL EDITORIAL COMMENTARY ONLY. IT IS NOT INTENDED TO BE AND DOES NOT CONSTITUTE LEGAL ADVICE.

Contact Martin Katz by telephone / WhatsApp on +44 1624 777900 or email – [email protected] if you require assistance with this or other matters relating to the Isle of Man.