Isle of Man QNUPS – everything you need to know. 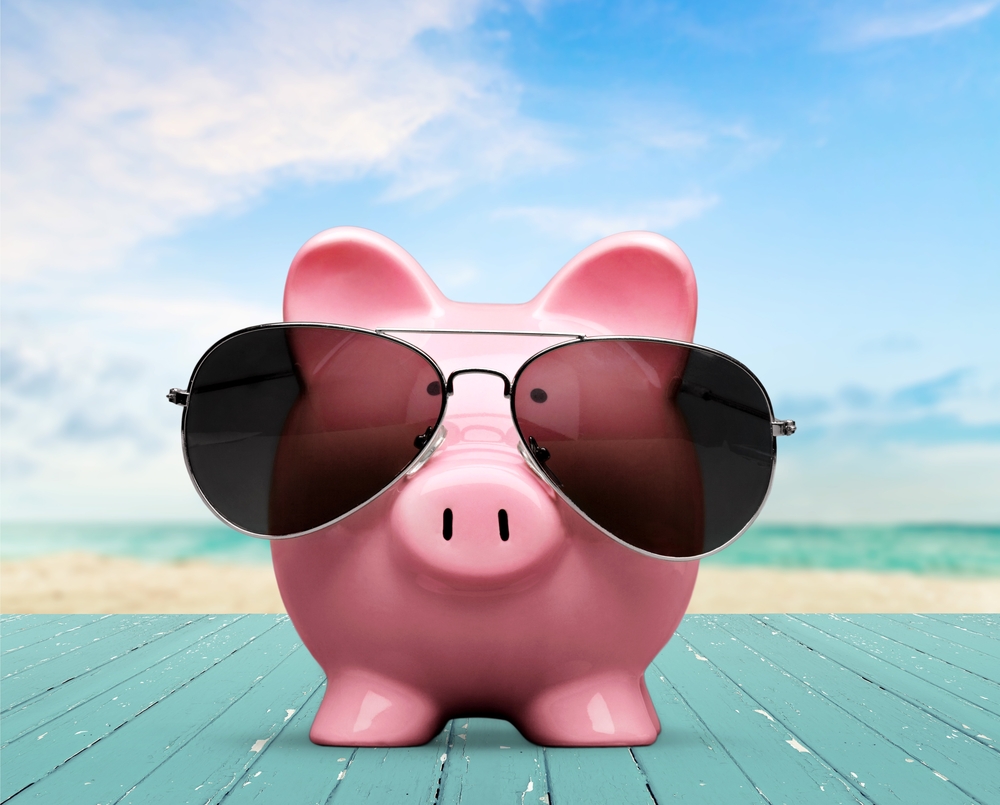 Isle of Man QNUPS-  some background.

Under UK law – a ‘QNUPS’ is a “Qualifying Non-UK Pension Scheme”. QNUPS can be set up in a wide number of jurisdictions but Isle of Man, Guernsey and Malta are three of the most popular.

Although a QNUP is not a substitute for a domestic UK personal pension scheme as it offers no tax relief on contributions for UK persons – QNUPS can be very beneficial because, for certain UK clients – (including resident, domiciled ones) they provide exceptional and surprising UK tax benefits. See below for more information.

We can refer you to reputable QNUPS providers and also to qualified pension advisors. Contact Martin for a referral.

Why would someone want an Isle of Man QNUPS pension ?

While the lack of tax relief on contributions makes a QNUP unsuitable as a UK domestic pension, in other respects QNUPS are incredibly flexible and tax efficient.

Lack of tax relief on contributions

As mentioned above, for UK resident clients, no tax relief is provided on contributions made to a QNUPS – for this reason, suitability of UK schemes should generally be considered first.

Potential uncertainty over treatment by HMRC ←this is important

Another important limitation – which is frequently overlooked and generally underplayed in marketing literature relates to potential uncertainty over the tax treatment by HMRC.

The Inheritance tax, Income tax and capital gains tax efficiency afforded to QNUPS under UK law only applies when contributions are made for bona fide retirement planning purposes.

Contributions made for non retirement planning purposes would be treated as settlements to an offshore discretionary trust and would be subject to unfavourable tax consequences associated with that. (chargeable lifetime transfers, 10 year charges, deemed income provisions etc).

This is where a QNUPS arrangement is  most likely to be attacked by HMRC so this should be a major concern for UK persons when establishing such a scheme.

For this reason, it is very important for members to clearly document their motives when establishing a QNUPS. Ideally…

Assuming this is properly documented and the QNUPS meets the requirements of the UK regulations then, the contributions should be free of IHT and the assets should roll up tax efficiently.

QNUPS can be used by both expats and UK residents as a flexible – and highly tax efficient mechanism for providing retirement benefits.

Katz & Co. are not regulated to provide pension advice but we will be pleased to refer you to an suitably qualified person.

DISCLAIMER; THIS ARTICLE IS A GENERAL EDITORIAL COMMENTARY ONLY. IT IS NOT INTENDED TO BE AND DOES NOT CONSTITUTE LEGAL ADVICE.

Contact Martin Katz by telephone / WhatsApp on +44 1624 777900 or email – [email protected] if you require assistance with this or other matters relating to the Isle of Man.